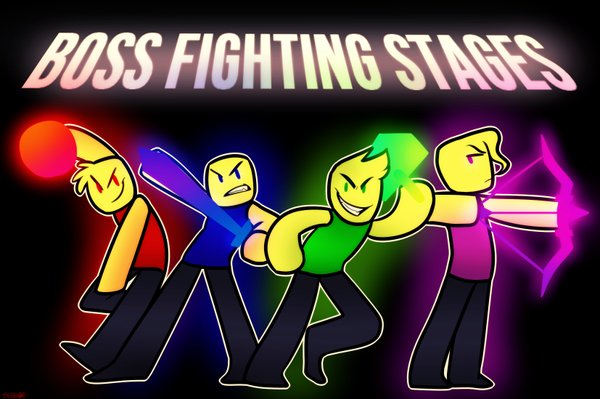 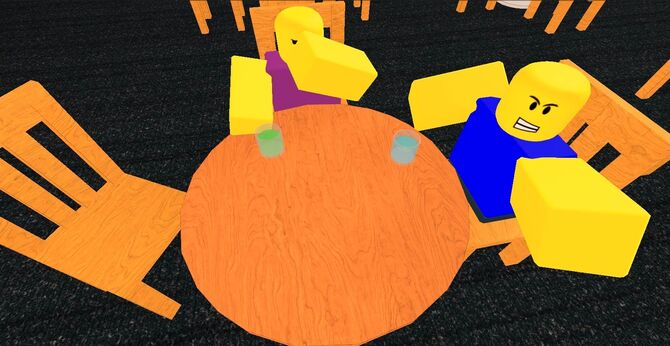 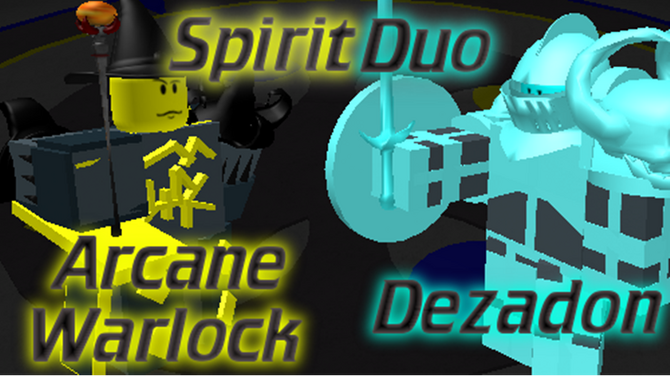 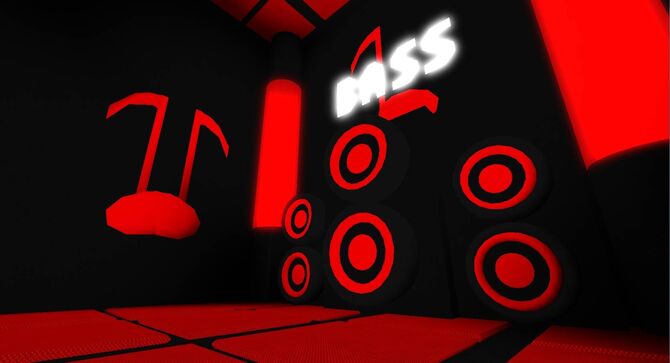 An eccentric cast of various personalities.

The bigger they are, the harder they fall. 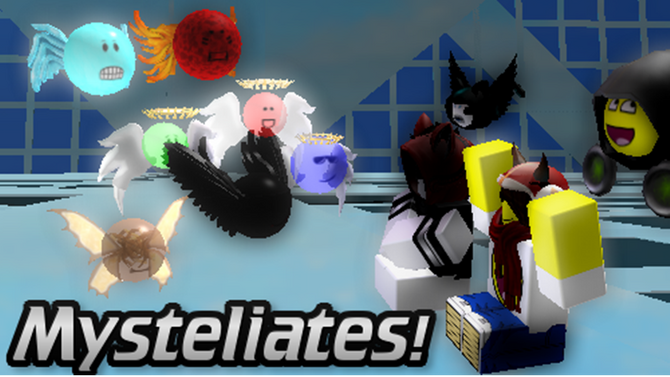 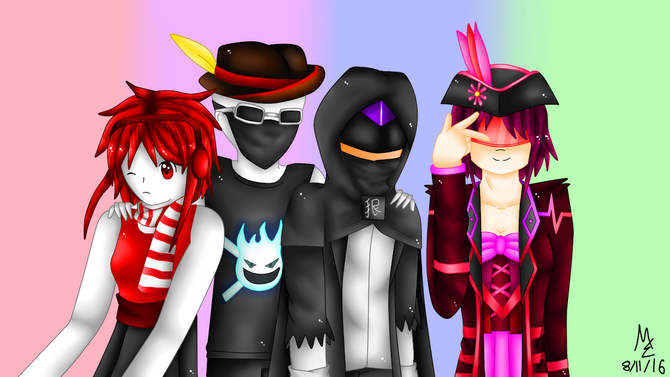 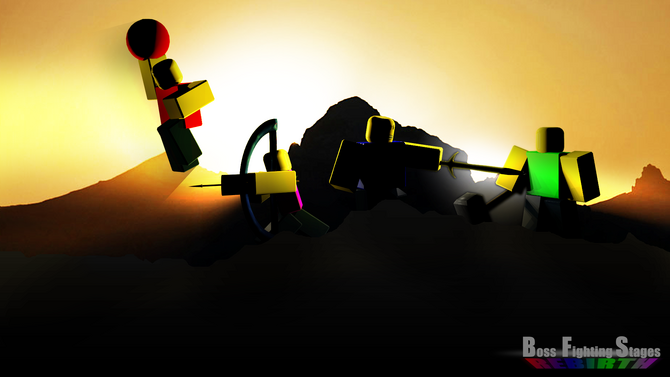 This is a story all about how...

Don't enter a battle without them!

The best of the best.

Have questions? We have answers.

What is Boss Fighting Stages Rebirth?
Boss Fighting Stages is a game made by SuperCloud9 on the ROBLOX game engine. It's a cooperative game for up to 8 players that involves various waves, or stages, of enemies, followed by a boss. Players must choose a class, and work together to defeat the bosses of progressively harder stages. This is the wiki made for Boss fighting stages. This wiki has had 10,906 edits and changes since its creation. Additionally, 796 files have been uploaded, which includes images and videos, 1 active users editing the wiki. The wiki is run by our 4 admins.

Don't know where to go?
Start at one of these places!
Poll of the Week
Poll of the Week was a poll system this wiki used to gather input from users on various things. The last poll on the wiki before the UCP update, an update that retired the polls feature, was:


Hardest Boss?
Soul Turdulator
Crisis Springwrath
Sir Kadee
Lord of the Shadows
The poll ended with Lord of the Shadows in the lead by a decent amount, Sir Kadee slowly catching up as time went on, and Soul Turdulator at a very low vote count.
This feature may eventually be added back via discussion polls, but as of now, it is retired.

3 newest edits
Retired due to the UCP update.
Other Related Wikis

Community content is available under CC-BY-SA unless otherwise noted.
Advertisement